The making of this record, and the process of getting to this point is a long story, but some highlights might be in order.
Way back in 2012, Colin Edwin was asked to do a joint project with a Ukranian ensemble (Astarta) who wanted to being a modern approach to their traditional folk songs. He accepted and began the laborious process of transforming their melodies into compelling modern rock pieces. At some point along the way, he sent a track to me for feedback. My enthusiasm led to adding guitar to one track, which became two, which turned into me playing on most of the album. In July 2013, with the album nearly complete, we played a large festival in Kiev, which went over very well and led to another festival in London that October. Shortly after that, however, the revolution took place in Ukraine which led to a period of great uncertainty there. Eventually the Astarta/Edwin album came out, though it was only released in Ukraine. It is available, however, on iTunes and Burning Shed occasionally gets a couple copies.

Fast forward a couple years, and out of nowhere I received an email from Colin indicating that he'd received some new songs from Inna Kovtun (one of the singers in Astarta). This time we decided to fully collaborate on the compositions. The process was: Inna would record a vocal melody and send it off to us. From there, either Colin or I would create a starting rhythmic/harmonic structure and send it off to the other for further modification/alteration/expansion. Then, after a few back and forth iterations, we'd return the tracks to Inna who would then record her final vocals. Often, this involved having Inna create whole new melodies and harmonies based on what we'd done. Then, after we got her finished vocals, Colin and I would then make final parts of our own. Eventually we decided that we really wanted real drums on a few pieces, and Colin got the wonderful Roberto Gualdi to add his spectacular playing to finish the pieces.

In November of 2018, Colin Inna and I headed to Grand Cru Studio in London to mix. (This is Pete Townsend's Barge studio!) With great assistance from Jonathan Hucks engineering, we managed to pull everything together and make it feel very much like the collaborative album that it is.

I'm enormously proud of this album--a ton of work went into making it, and as a guitarist I'm particularly pleased with how things turned out. There's a lot of very adventurous guitar, alongside some very normal guitar. There's even bits where I'm just strumming chords! And there are some utterly crazy noisy bits, and the occasional ripping solo. Some of the pieces rock quite hard, others are quite beautiful, and some are both. It's a big, challenging listen, and well worth your time. I hope you will enjoy it as much as I do. 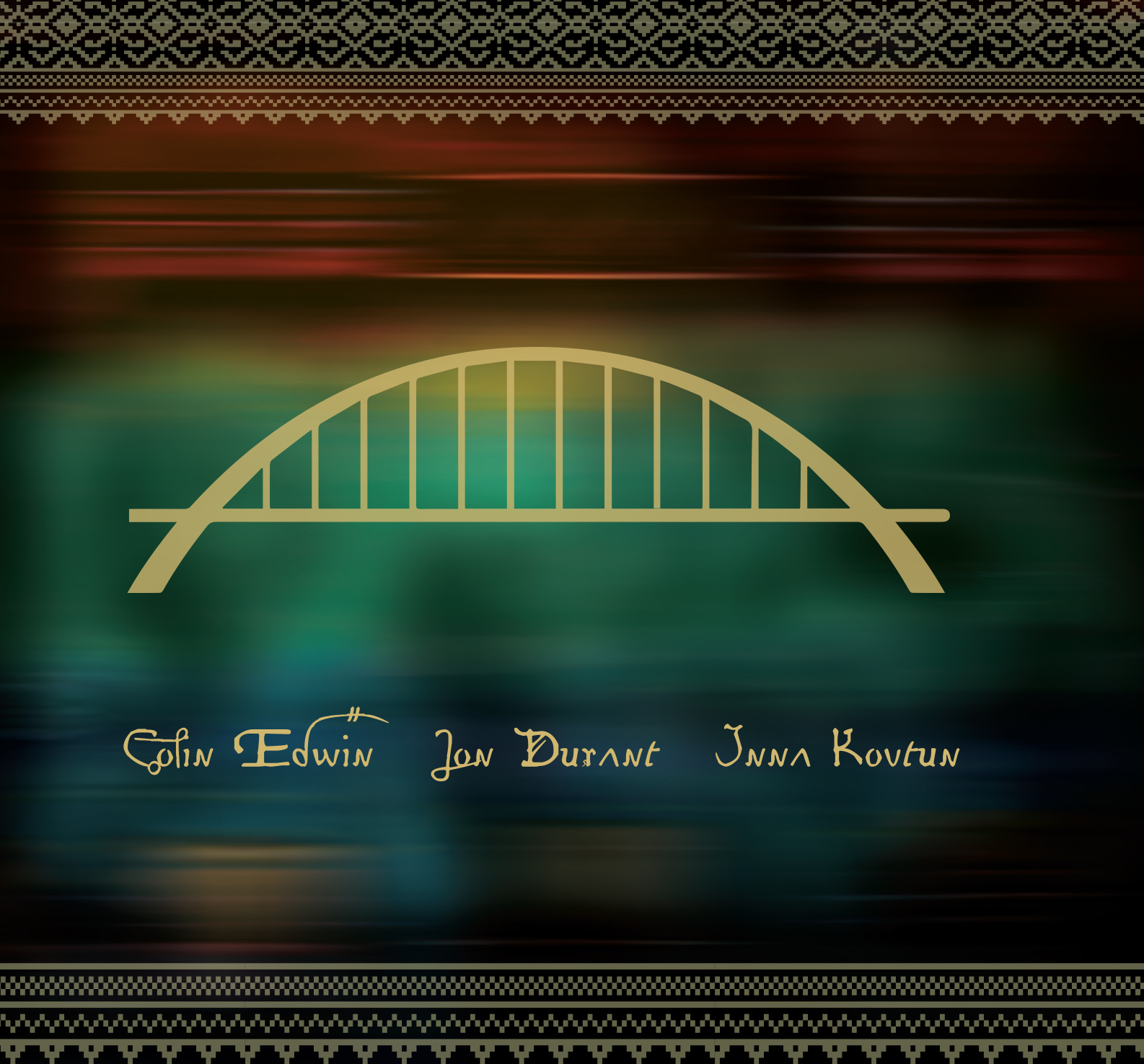